It is important to emphasize that not all of these books are 2013 releases. This list reflects when I read these books. I am also going to make a point of not talking about close friends books. Integrity and all that. Here we go. 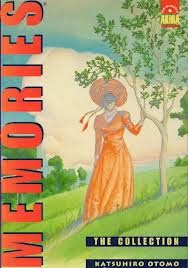 This year I finally tracked down this long out of print collection of some of Otomo’s short stories. Spoilers, it is really good. Highlights are Magnetic Rose and the spiritual predecessor to Akira and Domu called Fireball. You can find these occasionally on EBAY for about 60-80 bones. Well worth the investment. 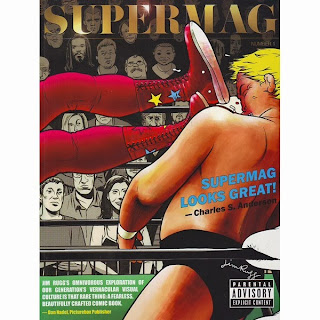 Jim Rugg is one of my absolute faves on the comic’s scene.  His sense of humour and incredible drawing ability combine to make some of the most potent comic works out there. This most recent magazine is a collection of short strips that Rugg has collected alongside a bunch of one sheet advertisements and pinups. This is not exactly a comic book as it is an anthology of Rugg. Super mag is a place that allows Rugg’s ample design chops a chance to shine all the while showing off great little strips like US Ape and Duke Armstrong that work as shorts but might not be able to sustain their own full length book. 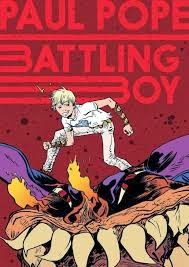 This book was a long wait but well worth it. Creating a book that appeals to kids while still appealing to his legions of adult fans is quite the trick. Pope accomplishes this with aplomb by mashing in influences any long time comic fan can recognize while covering each page in his trademark rich inks and style.  One major drawback to this book is its size. Pope draws his originals larger than most and the transition to a child friendly size hurts the work. A teaser of the first 24 pages of the book that was released in a single floppy issue format further emphasises this weakness. Compared side by side with the finished book it is hard to not regret the format decision. 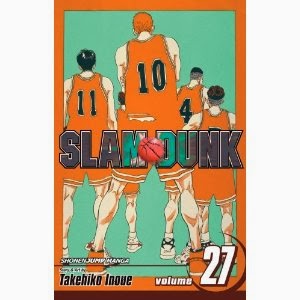 This is the first sports comic I ever really got into. It is all about a newbie with a lot of potential learning to play BBall with his high-school team. There is a lot of HS drama, which I love, and some over the top fight stuff, which is okay. The vast majority of it though is hard-core realistic basketball games. The first game, which is a scrimmage, takes three 200 page volumes to finish. It is very thorough. Dribbling, passing, boxing out, shooting, rebounding. We learn as the main character learns and we get invested. The stakes of these games combined with all the motivations for the characters all really make the results matter. PS the drawing is first rate and the games scenes really move. I wish there was a hockey comic like this. I might have to try my hand at one. 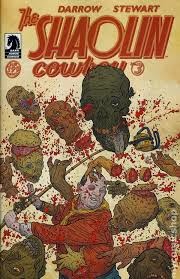 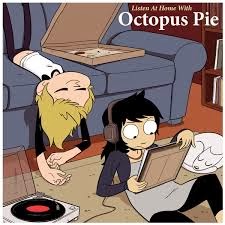 I love this long running strip. It is ramping up, it seems, for some big status quo shifts in 2014. Eve and the Gang are all getting out of the cute messing up your life section of your 20’s and are, it seems, about to get a bit more serious. The revelations and quiet moments have all been really impactful this year. Gran keeps getting better and better and I am really dreading/looking forward to what she puts these characters through next. 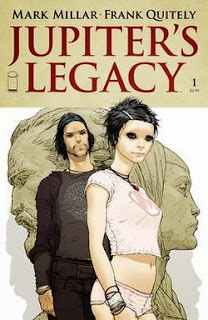 After one issue it was crystal clear where this story was going and how it was going to get there. Three issues in all my guesses were right, despite that though the ride has been very entertaining in large part due to Frank Quietly’s art which is worth the price of admission alone. In a year where supporting a questionable artist’s art (Orson Scott Card) became a big issue, Mark Millar is a bit of lightning rod in the comics scene. This story is thus far my favorite of Millar’s since Authority, which I guess unsurprisingly also featured Quietly on art.  So yeah, story is okay, predictable but fun and violent, the art is an 11 out of 10.

The post is handsomely written. I have bookmarked you for keeping abreast with your new posts. ipcamera